Joe Six Pack and Me 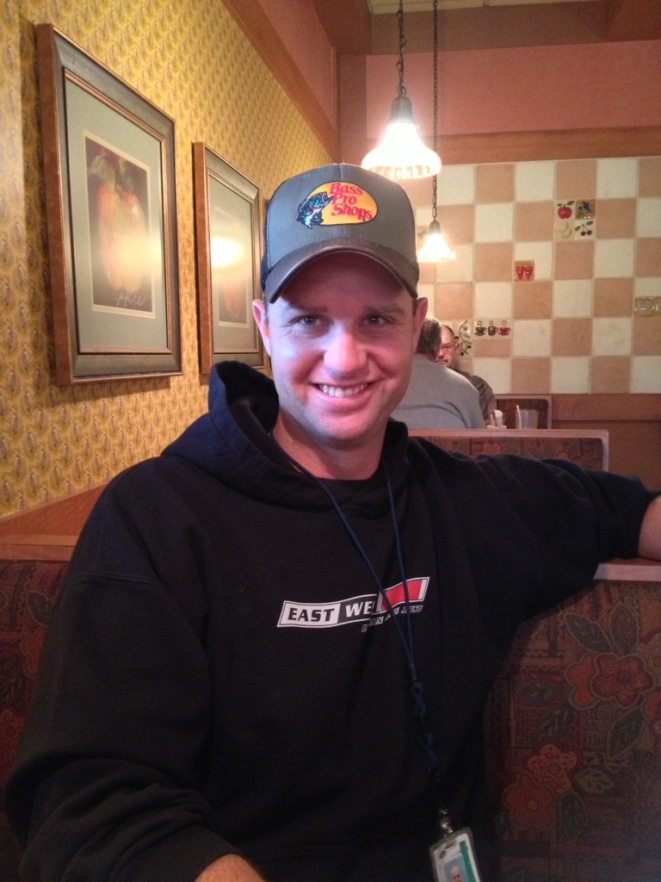 He told me he doesn’t care for either candidate. It was a fascinating conversation. One that helped me to understand the dilemma some people face during elections. He’s a husband, dad, self-employed businessman, a stock car driver, and a committed Christian. We’ve been friends for 13 years. After a conversation about the presidential campaign he gave me permission to share some of his comments with you.

“I am Joe Six Pack. I am the President of blue collar voters organization. I don’t know much about politics or law. I don’t agree with Biden or the President on abortion or making it legal for gays to get married. But I like Biden. I think I would enjoy sitting down for lunch with him. He understands blue collar people. When I listened to Paul Ryan, it was like listening to an attorney, reciting facts. Now, I liked John McCain, he was a real hero!”

“Pastor, do you think, our votes will make a difference about abortion and gay marriage?”

“Of course,” I said. Our hope is not in politicians or politics however.

Governor Romney has held different positions on abortion at different times. He is a moderate on the subject and has tailored carefully his remarks according to the audience he is speaking to. Once again it would be foolish to think that a conservative or Republican candidate is going to overturn Roe vs. Wade. However, Mitt Romney can make the work a lot easier for pro-lifers and those who believe that the sanctity of marriage is more important than the financial cliff and loss of jobs America faces.

My friend understands the importance of these moral issues as well as the need for jobs, a healthy economy and the energy issues our nation faces. The Vice President speak his language, except when it comes to issues that are absolutely contrary to our faith. It was interesting that he didn’t talk a lot about President Obama except to acknowledge that “Obama got Osama.” He knows that if he votes for the Democrat ticket that they will promote social values he disagrees with. However, he thinks that the Democrats understand him and the members of Joe Six Pack Party better the GOP does. It’s a dilemma.

As a conservative I learned a great deal from my friend. It probably wouldn’t hurt for more conversations like ours to take place over a cup of coffee and some scrambled eggs.